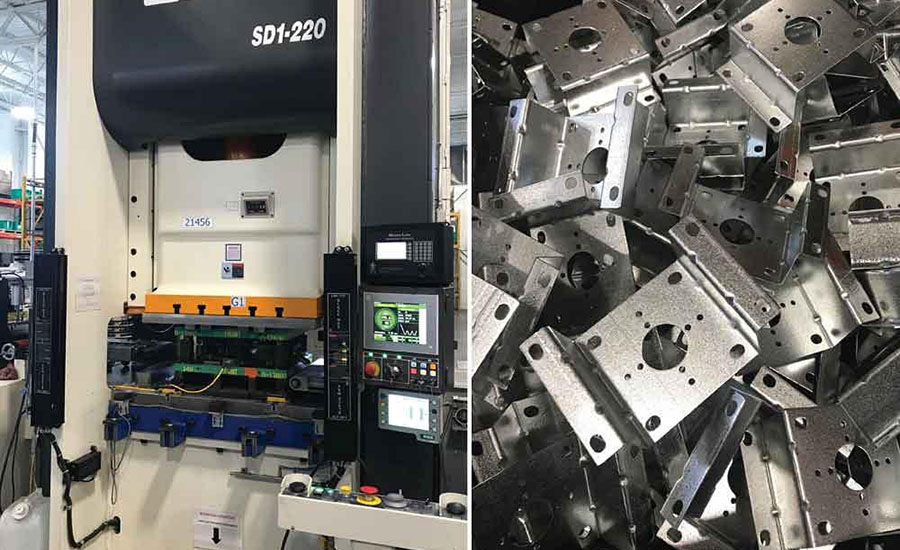 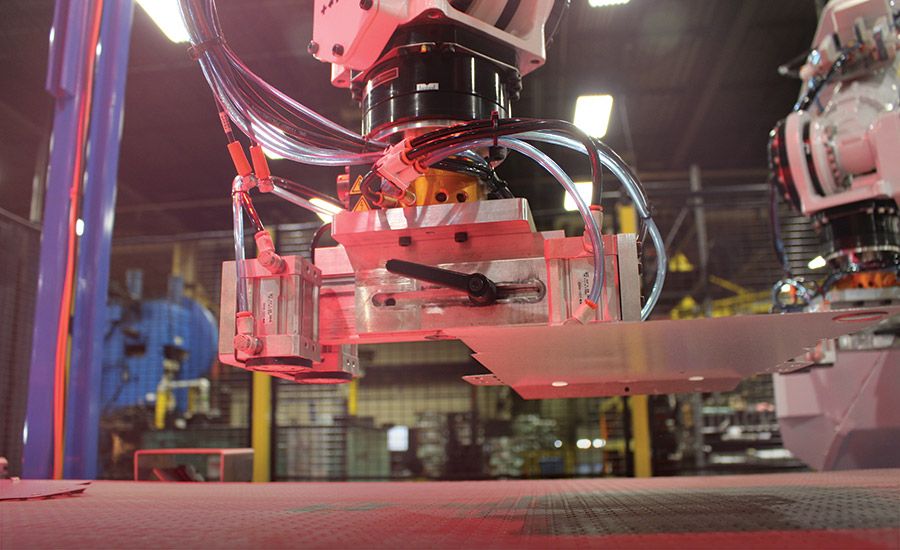 The integration of automation in manufacturing spaces has largely been incremental over the last few decades. The Industrial Internet of Things (IIoT) and factors like reshoring and the lack of skilled labor has accelerated its adoption.

With a culture of adopting new technology to boost capabilities and competitiveness, Manitowoc Tool & Manufacturing has invested in new coil lines. The results are impressive. 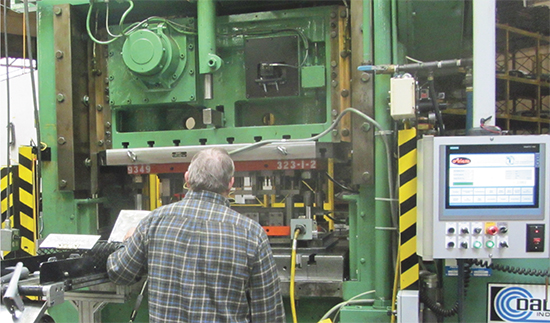 Now that the snow has settled and the Ariens manufacturing plant in Brillion, WI, has adjusted some of its focus to lawnmower production, we had a chance to speak with tool and die department leader Brad Paplham about initiatives the pressroom has taken to keep up with burgeoning demand.

All The Right Moves

The difference between a merely good poker player and a winner can be boiled down to statistics. Collecting and measuring raw data - a sufficient number of hands played over a specified time frame-defines a winning player as the person who consistently takes more money off the table than he puts on it.

Up Close and Personal 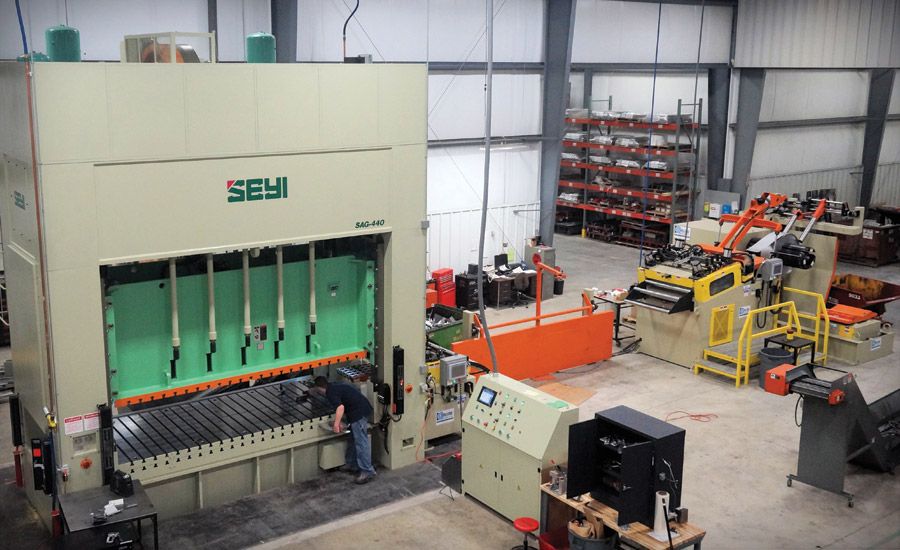 More than 40 percent of U.S. manufacturers describe the current shortage of qualified, skilled workers as severe. To compound the problem, job openings will grow to nearly 3.5 million in the next decade, a January Manufacturing Institute report estimates. 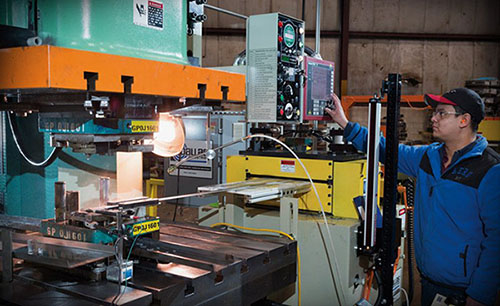 Think tank Pew Research Center reports 73 percent of online adults communicate through some form of social media. Companies also are turning to virtual business meetings and online training. Some experts question whether or not growing use of the digital platform puts face-to-face communication at risk.

We take the time to talk to with our customers, find out what they need, and give them a system they can live with long after the first part run. You'll want to check back often to find out about our products and our presentations at conferences and trade shows.